I carry my landscapes with me. From the pass to the north, deserts and mountains of El Paso Del Norte, where I was raised, onto my destiny, California, where I arrived in 1960. The abundance of nature from shore to mountains has constantly replenished my spirit. Now, in Columbia, Missouri with decided seasons of snow, spring, summer, and autumn, my work attempts to capture the ineffable power of nature–a spring from my graying. Not renderings, but reminders of this fragile terrain.

After retiring from a long career as a theater designer, I turned to painting. As with the creation of sets and costumes, I will usually start with several studies and thought sketches. However, the piece really comes to life through the act of mark making and building layers in an attempt to bring the context of the world around me to life. I love the act of painting, and oddly enough, at the age of 87, I am beginning to see improvement. 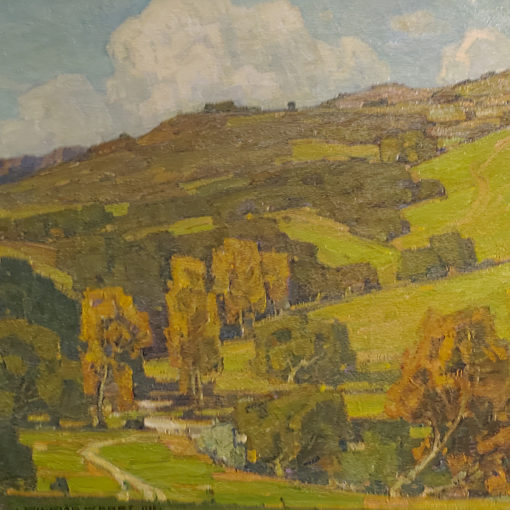 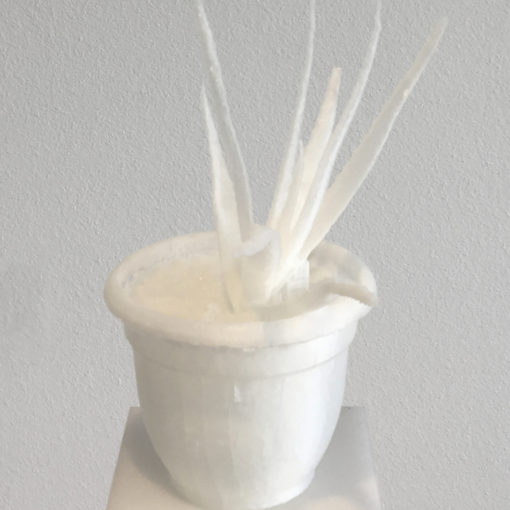